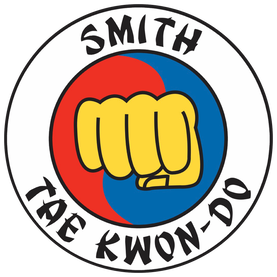 SHOP NOW
Author & TKD Grand Master Bob Smith has taken his experience as a subject matter expert in anti-terrorism and martial arts and combined them in his new book “Banshee, the Black Art,” which is a gripping and potent thriller following the exploits of a high-risk private military contractor.
Recent release “Banshee, the Black Art” from Page Publishing author Bob Smith is a fast-paced crime drama rich in military and combat detail introducing Shadow Bear, a clandestine ops contractor who seeks peace and solitude after his last mission with the CIA. He is nonetheless swept into a high-stakes game of cat and mouse with one of the deadliest killers on the planet.
Bob Smith is a lifelong martial artist and competitor and tactical firearms instructor, US Army veteran, and Department of Defense anti-terrorism and force protection contractor. He has published his latest book “Banshee, the Black Art”: a spellbinding page-turner with non-stop action and an unforgettable cast of characters.
Smith writes, “A high risk private military contractor, Shadow Bear, crosses paths with Hawaii’s ruthless Korean Mafia and Korea’s most notorious serial killer. All he wants is to finish his life in solitude after a botched mission with the CIA, but he’s forced to face his worst nightmare when their paths cross.”

Bob Smith’s engrossing book is an action-packed and suspenseful work of fiction that keeps the pages turning until the stunning conclusion.
Readers who wish to experience this work can purchase “Banshee, the Black Art” at bookstores everywhere, or online at the Apple iTunes store, Amazon, Google Play, or Barnes and Noble.